“Monicker Mockers” or “Life in Tacony” 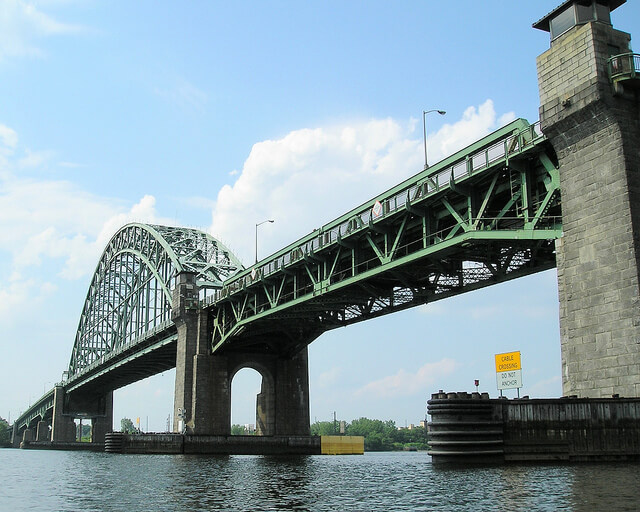 Over the years I have heard my grandfather  reminisce about his youth on innumerous occasions and no matter the theme of his story; whether it be tragedy or triumph, they always end the same way; with a good laugh. The common thread found in these recounted tales that leads to this unavoidable gut-busting conclusion is the humorous nicknames he uses to refer to guys from his old neighborhood, Tacony. Scummy, Chew-Tobacco, Double-Head, Slug, Scrappy, Long Balls, Shine-A-Mite, Tear-Ass – just to name a few. Who are these guys?

William Brewster and the other Puritan travelers who came to the New World on the Mayflower would be shocked to hear such names being thrown around. The Puritans would name their children positive character traits such as Obedience in hopes the child would grow to embody their given name. They believed a good name would keep their children mindful of the errand they were put on this earth to serve. My grandfather, Pete Stampone (Railroad) and the Tacony crowd operated a little differently. The neighborhood guys would base their names off physical or mental attributes they already personified. Sorry Joe Salandro, maybe if you showered once a month you would be Joey-blank-blank instead of Skunk.

While I have heard my grandfather recount his youth countless times, I have yet to hear him mention a nickname one would strive to exemplify. Although I do suspect some of them have done their best to fulfill their nickname destiny – congratulations Joe Saltarelli a.k.a. Beer Belly. Brewster and his Puritan counterparts should consider themselves lucky they landed on Plymouth Rock and not near the Tacony-Palmyra Bridge where they would be forced to answer to, YO CUZ