The Next Great Wine Frontier…New Jersey 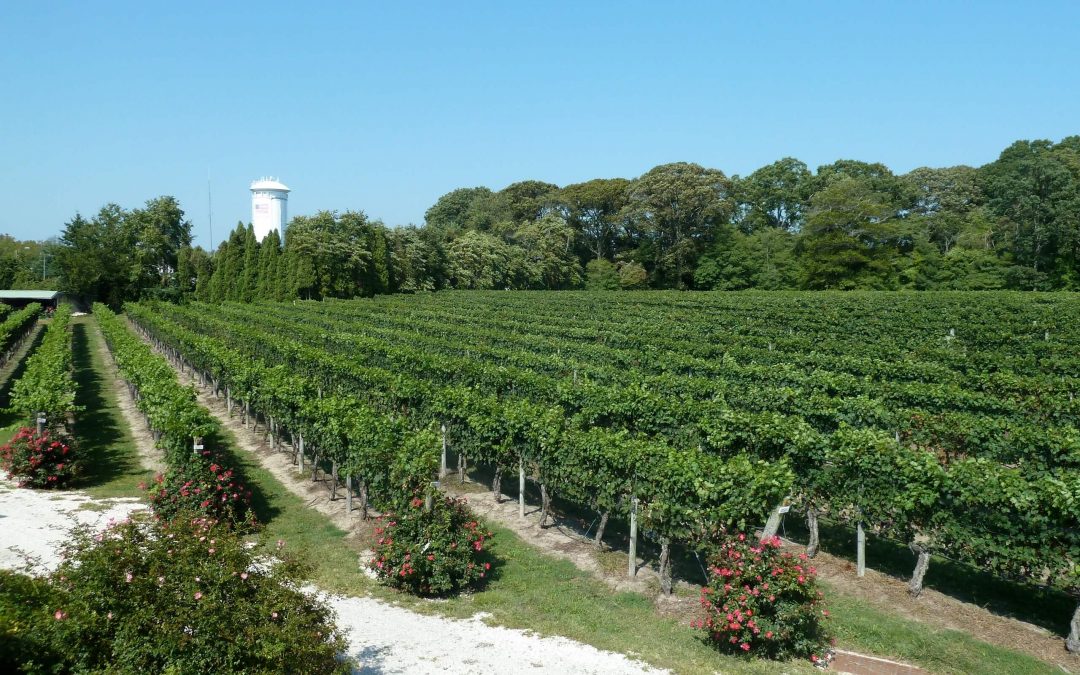 There was an interesting NPR Planet Money podcast which talked about the next great wine frontier – no, not Spain, France, or even California, the story covered the interesting tale of New Jersey wine.

People from around the country often associate New Jersey with Springsteen, Snookie, and the Sopranos – but not great wine. Louis Caracciolo, a vintner in Atco, NJ is trying to change this reputation. Caracciolo has been making wine since 1976 at his vineyard, Amalthea Cellars. He believes that Jersey can become an internationally recognized wine capital, much the same way Napa Valley and Sonoma did in the 1970’s.

Prior to 1976, California wine got no respect and fancy wine drinkers wouldn’t touch it. To celebrate the American Bicentennial, California wines out of the little-known regions of Napa and Sonoma went head-to-head with French Chardonnay and Cabernet Sauvignon. The tasting was judged by the preeminent French wine experts of the time. To everyone’s surprise, the judges chose a California wine over the French for both the red and white flights. The tasting became known as the Judgment of Paris.

The next week, the wine stores were packed with people looking for California wines. As a result, the price of California wine went up and the number of vineyards in Napa and Sonoma exploded.

If that was possible, any region in the world with good wine-making conditions could do the same thing – even New Jersey. There’s a big issue however, New Jersey is associated with fruity wines such as the famous New Jersey blueberry wine. As a result, New Jersey has what is known as a collective action problem; the success of Jersey wines depends on how the competitors behave. People judge Jersey winemakers not only by their product, but by the product of the rival down the street. All Jersey wine is grouped together in the consumers mind.

So how do New Jersey winemakers change people’s expectations? The first thing winemakers did was ditch the name Jersey and slap on the official geological name for the area around Atlantic City, the Outer Coastal Plain (O.C.P.).

The Outer Coastal Plain is 2,250,000 acres of the best wine-making land in the country. The area has been certified by the Federal Government as an American Viticultural Area (AVA). The Americans got this trick from the French, this is how they dealt with their collective action problem back in the 19th century.

The region, which has nearly the same composition as Bordeaux, experiences a warm growing season, spring frosts are rare, and the breezes from the Atlantic are ideal for winemaking.

But changing the name is not enough; New Jersey needs a critical mass of wineries producing quality wine. So Lou Caracciolo is on a mission. He visits wineries throughout New Jersey and gives them the sales pitch – continue to sell your sweet wine and make money that way, but make your reputation and prestige on the quality stuff. While Jersey is not there yet, if you listen hard enough, you’ll hear a rumbling in the wine world…New Jersey is coming.

This past summer my daughter Nicole, my wife Julia, and I visited Cape Mary Winery, which has 150 acres of grapes, three tasting rooms, and some of the finest wine in the world. While sipping a glass of Cab Franc, overlooking the vineyard with the bay in the distance, it’s hard to believe that you’re in Jersey.

Next time you want a fine wine, screw Napa and Sonoma, think Jersey (or the O.C.P.). 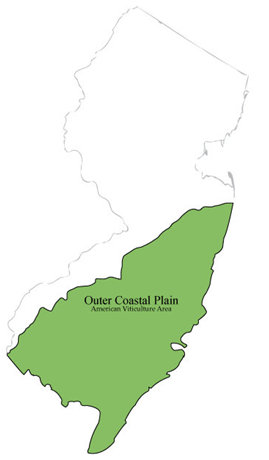