Children’s Toy Recalls: What You Should Know 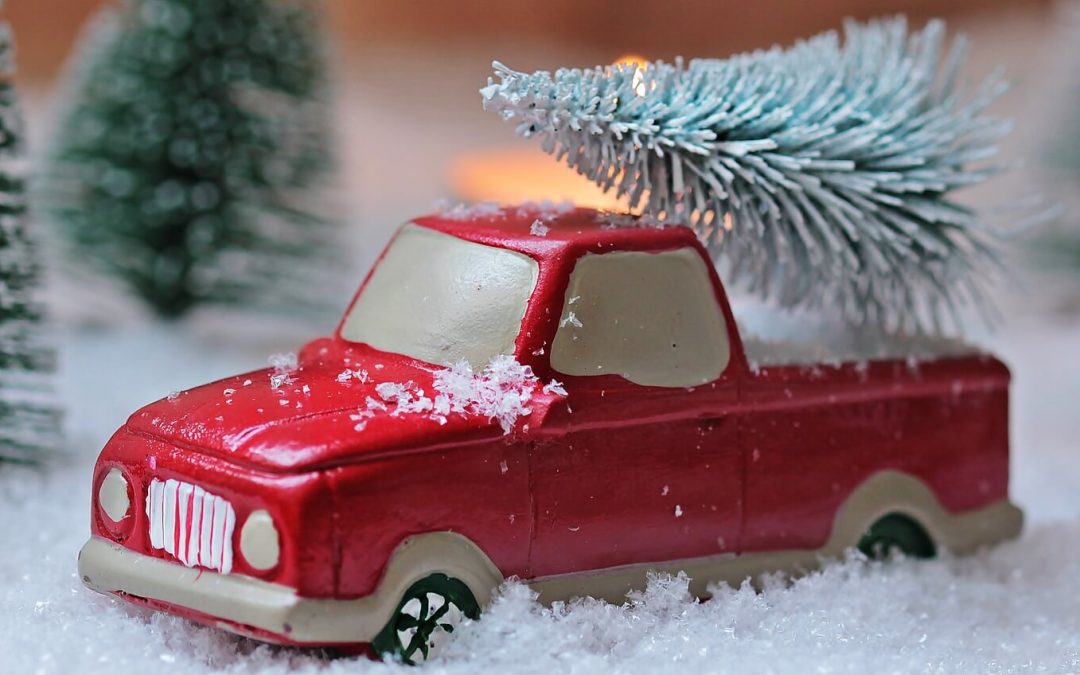 Now that we’ve finally reached the holly jolly heights of December, the Christmas season is officially upon us. Although we’d be remiss if we didn’t first take time to acknowledge the attempts made by a growing number of large corporations to force feelings of Yuletide festivity on consumers several months too soon. (We can’t be the only ones who recall commercials featuring Santa and our favorite Christmas themes airing well before Thanksgiving or any thoughts of snow, for that matter.) As we partake in this great shopping season, it is important to remember that the holidays are a major cash grab for the proprietors of automobiles, clothing, and other material goods that use winter sales as a means to clear out inventory before the turn of a new year. In this capitalist-driven age in which we live, big companies certainly take their quest to turn a profit to the farthest of extremes. As an old English proverb so aptly states, “Three phrases that best sum up Christmas are: Peace on earth, goodwill toward men, and batteries not included.”

To the less cynical – i.e. children – the Christmas season is far more basic than the commercialism that plagues an otherwise joyous holiday. To them it’s all about toys and cookies and presents, of course! And we as adults do love sharing these gifts with our beloved youth as a reminder of simpler times and the warmth we feel when giving to others. While the famous Saturday Night Live sketch with Dan Aykroyd starring as salesman sleaze extraordinaire “Irwin Mainway” is not so true to life, there are plenty of toys and other children’s items that get recalled each year by manufacturers for any number of dangerous conditions. For example, something as seemingly innocuous as boxed crayons were called back earlier in 2018 for containing bits of broken glass. Now this wasn’t Crayola, mind you, rather it was a cheaper alternative from a company called Colorations. But all the same, this faulty product was stocked and sold on Amazon to thousands of unsuspecting families none the wiser.

As you may venture to guess, there are many toys on the market more complex than crayons that pose serious health hazards through either production error or negligence on the part of the companies selling them. Several varieties of the ever-popular “slap bracelets” have been recalled this year over fears that the metal bands may “pierce the fabric around it, exposing sharp edges and posing a laceration hazard to young children.” Fidget spinners are all the rage with kids these days, as are characters from Pokemon. Combining these two crazes into a keychain to market to children seems like a logical idea, however when they are made on the cheap they become a choking risk, as roughly 20,000 units did. And this is just the tip of the iceberg: Baby carriers, Radio Flyer wagons, spin art kits, and Canyon mountain bikes all received recall orders in 2018. There are literally too many products called back to list in this article.

We urge you to seek out the information yourselves to better protect your family against hazardous products, especially during this Christmas season. Do not fall prey to intentional or negligent behavior on the part of big business. Holding those accountable for wrongdoing is our business here at Stampone Law, and we are not afraid to take on the major corporations in getting justice for our clients. Our staff of compassionate attorneys are here to hear your stories regarding defective merchandise, and we make it our mission to fight for consumers in this marketplace that unfortunately can breed bad business practices. We wish you and yours a happy and safe holiday season.