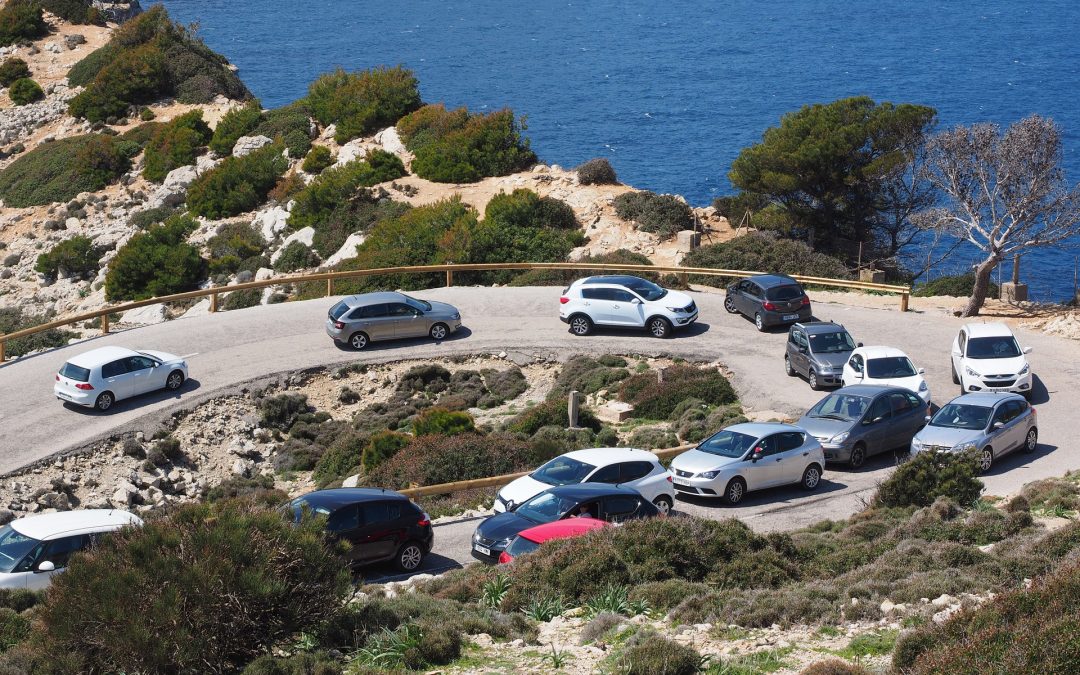 Memorial Day Weekend is collectively recognized as the unofficial kick-off to the summer season. Although the warm waters and high temperatures of late July are still quite a ways off, hundreds of thousands will gladly flock to various Shore points across New Jersey to revel in the summer spirit and reconnect with seasonal friends. (Fingers crossed that the weather cooperates!)

While working on a base tan with a stiff cocktail in hand may be the top priority for some, for others it will be to avoid as much traffic as possible during one of the year’s most heavily-traveled weekends. According to AAA’s Northeast chapter, nearly 43 million Americans are expected to drive at least 50 miles from Thursday through Monday.

Seemingly endless views of bumper to bumper congestion along our highways and back roads is a hallmark of Memorial Day Weekend, and unfortunately leaving early from work doesn’t help much these days with more schools and employers getting in on the act. We’ve all experienced that anxious feeling of desperately wanting to get to our destination as quickly as possible, which can often boil over into full-on, white-knuckle road rage.

You might think the crawling traffic most associate with Memorial Day Weekend would yield few hazards due to slow moving speeds and heightened police presence, but statistics show that is not the case. Three holidays ago was the deadliest on New Jersey’s roads in over a decade when 15 people were killed in 15 separate crashes, according to NJ.com. Over the past ten years, the state has averaged 6.9 deaths in transit per year over the course of Memorial Day Weekend.

One good piece of news for Jersey Shore-goers is traffic deaths in general were down in the state last year. Preliminary data compiled by New Jersey State Police officials found there were 9.6% less motor vehicle fatalities in 2018 compared to the year prior, which represents the largest single-year drop in a decade. According to the state police report, almost half of that improvement came from Monmouth and Ocean counties. It’s also safer to walk in New Jersey’s beach communities with pedestrian deaths decreasing by one-third overall in the state’s Shore counties last year.

N.J. State Police say they are expecting to increase traffic enforcement down the Shore beginning on Friday through Tuesday with special details targeting the most egregious road behavior such as driving under the influence, aggressive driving, and speeding. We here at Stampone O’Brien Dilsheimer Law wish everyone a safe and happy holiday, and we urge you to obey the rules of the road. In the event of an accident, please do not hesitate to contact our firm of compassionate and knowledgeable attorneys for legal guidance and assistance.