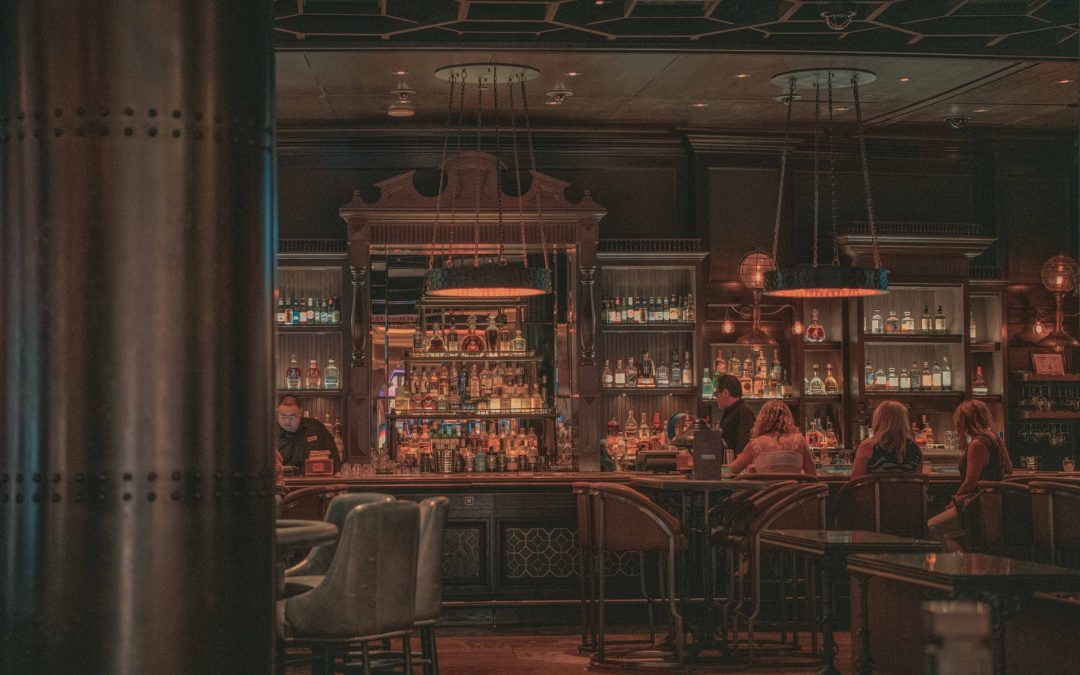 Business owners are responsible for damages from injuries that occur on their premises. When a patron leaves the business’ premises, one would think any injury occurring afterwards would be no worry to the business. Think again. There are a few scenarios where a bar or restaurant could be held liable for injuries to patrons or third persons, even if the incident which caused the injury didn’t occur in their establishment or on their premises.

The first scenario is addressed by PA’s Dram Shop Act; 47 P.S. § 4-493. This says an establishment that sells alcohol (termed a liquor “licensee”) is guilty of negligence per se if the bar or restaurant serves a patron while visibly intoxicated. If that patron were to leave the bar or restaurant and injure him or herself, injures a third party, or damages property the establishment could be liable for those damages.

Liability can be linked to the licensee as long as the serving of the visibly intoxicated patron is determined to be the proximate cause of the injury to persons or property and the damages are foreseeable. When injuries are caused by a drunk driver, most injuries are foreseeable. Comparative negligence principles allow apportionment of fault amongst defendants and the plaintiff, as well.

In the second scenario, the licensee can also be held liable for any injuries or property damage that resulted from the establishment’s employees creating or increasing the risk of foreseeable harm. Here, the harm must have been foreseeable or should have been reasonably foreseeable for the bar or restaurant to have any liability for damages occurring off their premises.

The most common situation is where unruly patrons at a bar or restaurant are kicked out of the club, then get into a fight later it in the night or outside the establishment. There could be liability whether or not the fight and the injuries thereafter occurred on or off of the licensee’s premises. The key is to ask whether the defendant licensee created or increased a foreseeable risk of harm to third persons that were eventually injured by a patron of the licensee.

If you, a family member, or a friend have been injured due to a patron of a bar or restaurant who was irresponsibly served alcohol, contact Stampone Law today for a free consultation.