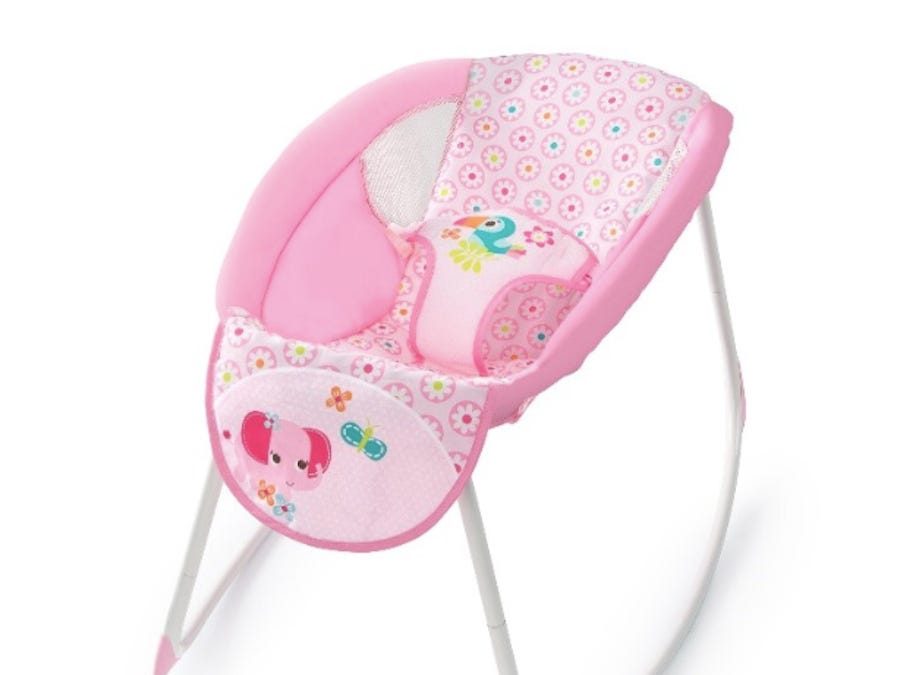 The United States Consumer Product Safety Commission has issued a recall of nearly 10 million “Rock and Play” products manufactured by Fisher-Price, Kids 2 as well as numerous other infant product makers.

The “Rock and Play” was developed by these corporations to allow infants to sleep at an incline, however, the American Academy of Pediatrics (AAP) – the leading group of paediatricians in the United States – has recommended since 1992 that infants sleep on their backs on a firm and flat surface to avoid the risks of Sudden Infant Death Syndrome (SIDS).  Since developing the “Back to Sleep” campaign, the AAP has reduced the instances of SIDS by approximately 50%.

In developing the inclined sleeper Fisher-Price performed little to no testing on the safety of the product and hired a doctor, who was not a Pediatrician to opine on the product safety.  This same doctor has since been banned from the practice of medicine by the State of Texas and has been excluded from testifying in court on numerous occasions because his opinions were found to be unreliable.

Recent testing has shown that these products cause children to lose oxygen while placed in the incline position which can cause them to suffocate.  Further, because of the soft backing which violates the AAP “Back to Sleep” guidelines, children have been caused to suffocate.  In all, 73 children are believed to have died, and over 1,000 have been injured by these dangerous products since 2005.

Stampone O’Brien Dilsheimer product liability attorneys Kevin O’Brien and Prince Holloway are at the forefront of these lawsuits and have filed a lawsuit in Philadelphia over the death of a 5-month-old boy who died from positional asphyxia while in a dangerous inclined sleeper product.

If you or anyone you know has been injured while in any infant sleeping product, please contact Stampone O’Brien Dilsheimer to discuss your legal options.

Most importantly, stop using these dangerous products which have been recalled immediately.  See the CPSC website – or contact Kevin O’Brien at Stampone O’Brien Dilsheimer for a list of these recalled products today.