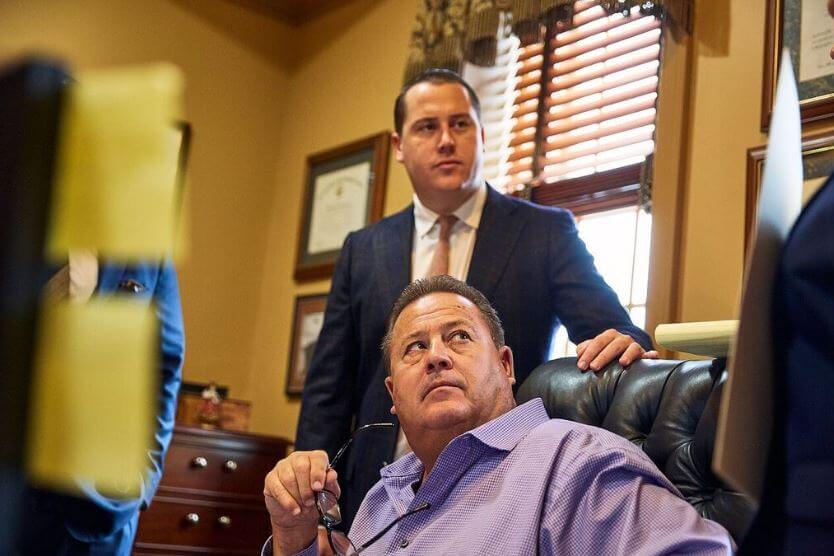 The number of fatalities caused by automobile accidents reached record highs in Philadelphia last year, surpassing the death toll from 2019 by more than 60, according to data jointly reported by the city and police. The yearly rate increase is staggering not only due to its sheer size, but also because it calls into question a certain false sense of security we may have developed during this pandemic, which could ultimately prove costly if we do not remain diligent. Are we any safer as drivers or pedestrians when there is less traffic on the road? These grim figures suggest otherwise. Were our streets and highways actually less traveled, or was that just an assumption we made while trying to adapt to this change in daily life?

According to the Philadelphia Police Department, the city did in fact experience a decrease in vehicle congestion during peak hours following the implementation of Covid restrictions, however that in turn manifested several dangerous habits among drivers, including blatant disregard for the rules of the road, that have contributed greatly toward this spike in auto-related deaths. In 2020, reckless drivers were more likely to travel at higher rates of speed and take greater risks with fewer cars on the road. Increased alcohol consumption during the pandemic also bears some of the blame for drunk driving fatalities. But perhaps the most harrowing trend unearthed from this data is the increased risk of death for pedestrians.

The number of hit-and-run accidents skyrocketed in 2020, representing 21 percent of all road fatalities compared to 14 percent just one year prior. Approximately 60 percent of civilians declared dead at crash scenes investigated by Philadelphia police were drivers or passengers, which means roughly 40 percent of the deceased in those instances were pedestrians – a figure more than double the national average for auto-related fatalities. And community advocacy groups like the Bicycle Coalition of Greater Philadelphia say the city’s data doesn’t accurately represent the true number of preventable deaths thanks to the many unreported fatal incidents involving motor vehicles.

With many unsolved hit-and-run deaths causing further pain for grieving families, police urge all to remain at the scene of an accident or risk severe prosecution. “Once you leave, that’s an intentional act,” a department spokesperson said, “So, you really need to think about is that risk worth taking? And when we finally catch you, you’re going to be facing charges that you may not have faced if you stayed on location.”

In the event that you or one of your loved ones is seriously injured in a motor vehicle accident – regardless of whether that’s as a driver, passenger or pedestrian – it is important to remember that you are protected under state liability laws and should consult the compassionate and competent attorneys of Stampone O’Brien Dilsheimer Law for all your legal options. All of us at the firm are here to remind you to stay alert and stay safe when traveling our city streets and highways.