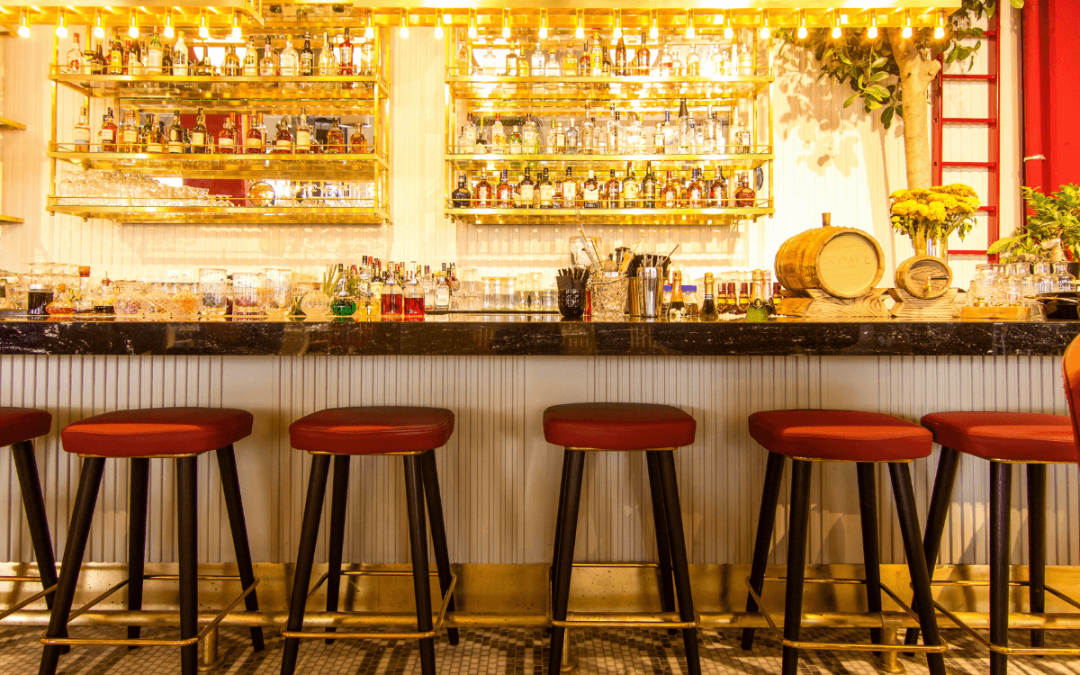 Did you know that, according to the National Highway Traffic Safety Administration, about 28 people die each day from a drunk driving accident? Additionally, the Centers for Disease Control and Prevention (CDC) estimates that alcohol plays a part in causing over 4,000 deaths of individuals under the age of 21 each year. Because alcohol is a key factor in many of the accidents and deaths that occur every year in the United States, most states in the country have established some type of liquor liability or dram shop laws.

What is a Dram Shop?

To understand dram shop law, we must first define “dram shop.” A dram shop is a for-profit establishment, like a bar, tavern, lounge, restaurant or club, that serves alcohol to its patrons. Typically, dram shop only refers to commercial businesses, though some states do include private citizens hosting parties and gatherings under their dram shop classification. Pennsylvania, however, is not one of those states.

The term “dram shop” originally hails from England where gin was sold by the spoonful or dram. The earliest dram shop laws come from the 19th-century temperance movement in order to stop the consumption of alcohol.

So what is dram shop law?

Dram shop law (also called dram shop rule or dram shop act) refers to the legal responsibility that dram shops have to adhere to the liquor code when serving alcohol. Dram shops can be liable for the harmful acts of their intoxicated customers when the establishment acts negligently in serving liquor or malt and brewed beverages.

Specifically, in Pennsylvania, dram shop law, more formally known as Pennsylvania Statutes Title 47 P.S. Liquor § 4-493: Unlawful acts relative to liquor, malt and brewed beverages and licensees, states “For any licensee or the board, or any employee, servant or agent of such licensee or of the board, or any other person, to sell, furnish or give any liquor or malt or brewed beverages, or to permit any liquor or malt or brewed beverages to be sold, furnished or given, to any person visibly intoxicated, or to any minor.” Essentially, a liquor establishment is legally liable if they served alcohol to a minor (anyone under 21) or served alcohol to a visibly intoxicated person and that person was injured and/or caused damages.

While it’s easy to prove the age of an individual, there are a few more specifics around proving someone is visibly intoxicated.

How Do You Prove Visible Intoxication?

In Pennsylvania, there are two ways  to prove visible intoxication: eyewitnesses and/or expert testimony. Eyewitnesses can provide testimony that states they noticed the individual had slurred speech, smelled of alcohol, lost their balance, staggered, and any number of obvious signs that the person is visibly intoxicated. The Pennsylvania Supreme Court also reaffirmed in the case of Coughlin v Ummu Massaquoi that if there are no eyewitnesses, expert testimony can also be used to prove intoxication.

Once proof of intoxication is established, law firms must then prove causation.

Outlining the laws in Pennsylvania, what they mean, and how to prove key factors of those laws isn’t the only requirement of attorneys in liquor liability cases. We also have to prove causation. In the case of dram shop law, this means that attorneys must prove a dram shop’s negligent service of alcohol to an individual directly caused the accident. For example, if a bartender overserved an individual who proceeded to stagger out of the bar and get into a motor vehicle accident, causation could be proven. If a bartender served an individual, the individual left and went to a party, where he or she continued to drink, and then got into a motor vehicle accident, causation could be more difficult to prove.

Once we establish that an establishment overserved an individual, and that it directly caused an accident, we work to settle the case and achieve the best outcome for our clients.

3 Ways Dram Shops Can Protect Themselves

There are plenty of ways that liquor establishments like bars, taverns, and restaurants can protect both themselves and their patrons. These are are our top 3 recommendations:

Accidents happen, and Stampone O’Brien Dilsheimer Law is here to ensure individuals hurt and accidents caused due to negligent service by a dram shop receive the justice they deserve.

Were you or a loved one injured due to being overserved?