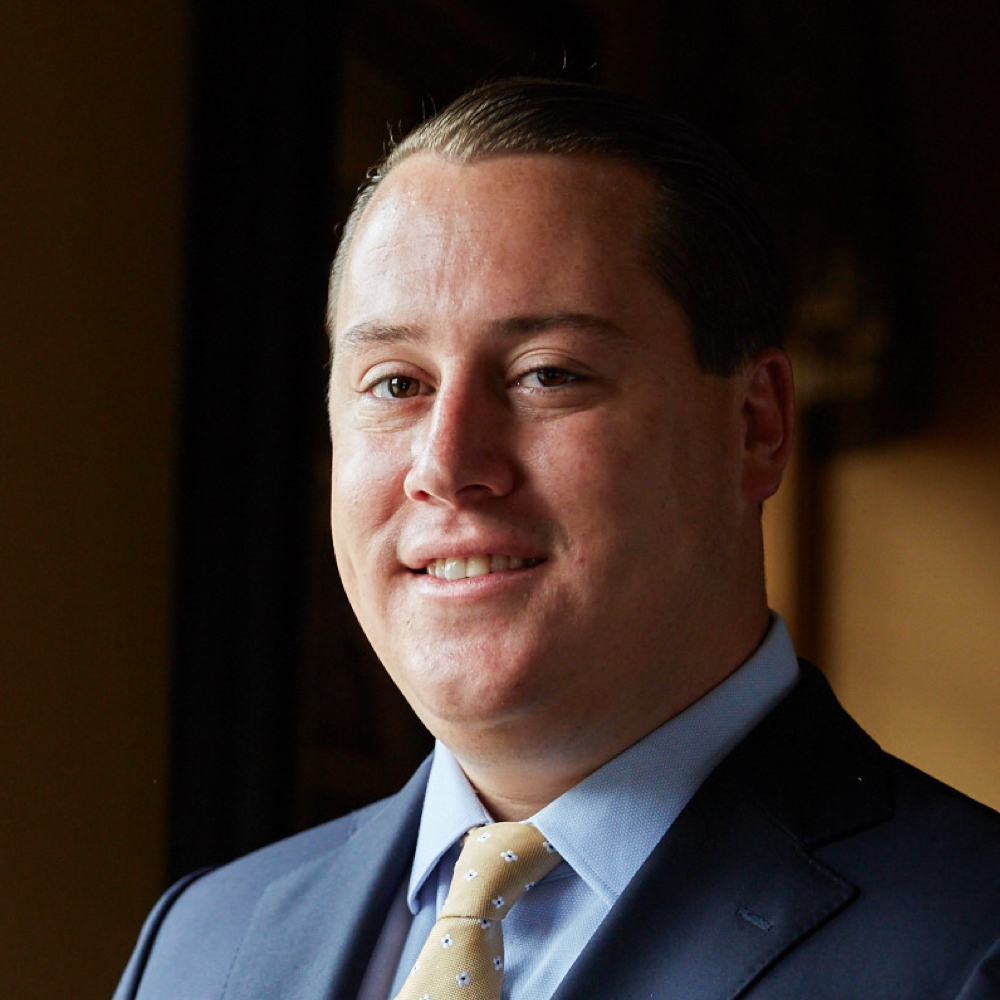 Dan’s roots at Stampone O’Brien Dilsheimer Law trace back to his childhood when he spent weekends cleaning the office and organizing files. It was his dream to occupy the desks he polished on so many occasions. In 2011, Dan began working full-time at the firm while attending law school at night. He received his Juris Doctorate in 2015, managing to graduate early alongside only a handful of students despite the rigors of a condensed evening program.

Intent on helping those suffering physical, mental, and financial anguish, Dan is proud to advocate for families and individuals from all walks of life. He is a caring and a passionate representative whose dedication shows through in the satisfaction of his clients.

Dan has been named a “Rising Star” by the Pennsylvania Super Lawyers, an award bestowed on the top 2.5% of all lawyers in Pennsylvania under the age of 40.

A lifelong resident of the Philadelphia area, Dan is licensed to practice law in the Commonwealth of Pennsylvania, the United States District Court for the Eastern District of Pennsylvania, and the State of New Jersey

Dan serves as a key member in the everyday operation of Stampone O’Brien Dilshimer Law including marketing and business development. He is able to draw parallels in relationship building, leadership, and strategic planning which he applies to his client’s cases.

Outside of work Dan enjoys spending time with family and friends, eating at great restaurants, cooking, and traveling as much as possible. A former employee of the Philadelphia Big 5, an association of college athletic programs, Dan is an avid sports fan and a diehard for the Philadelphia professional and collegiate teams. 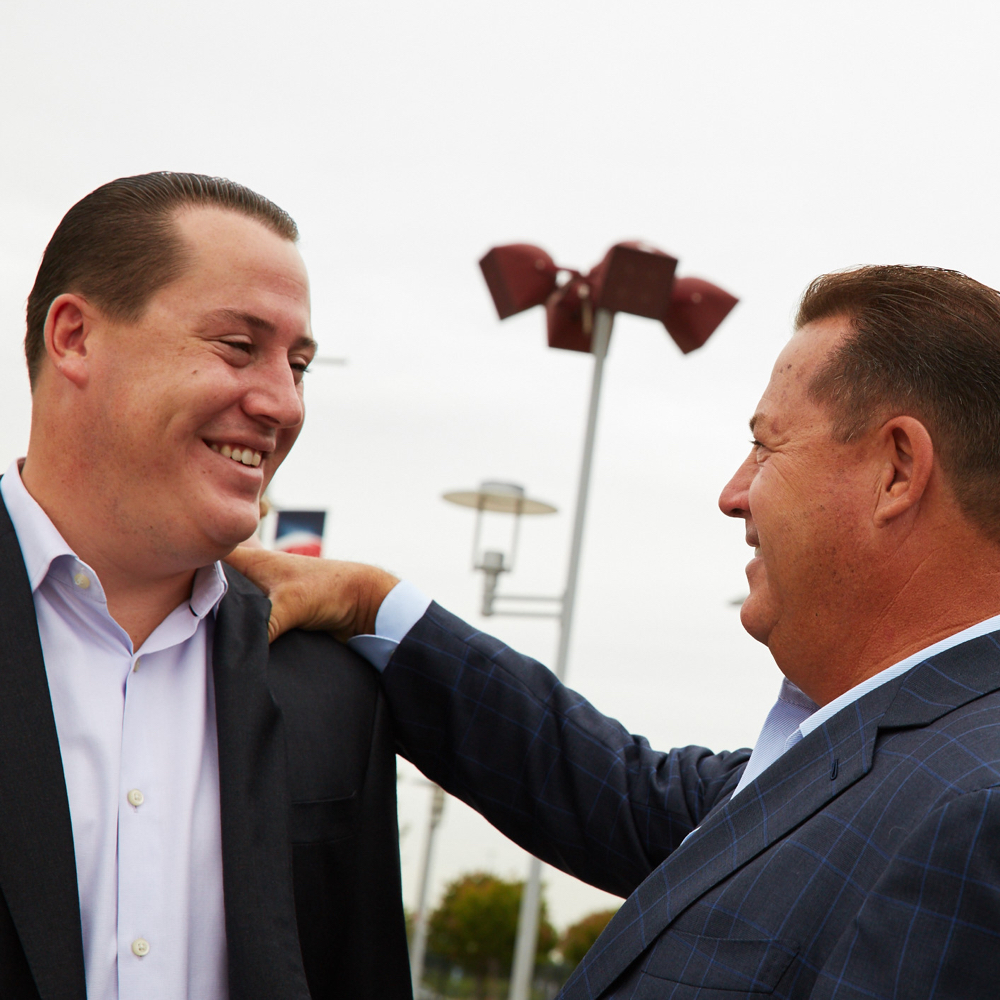 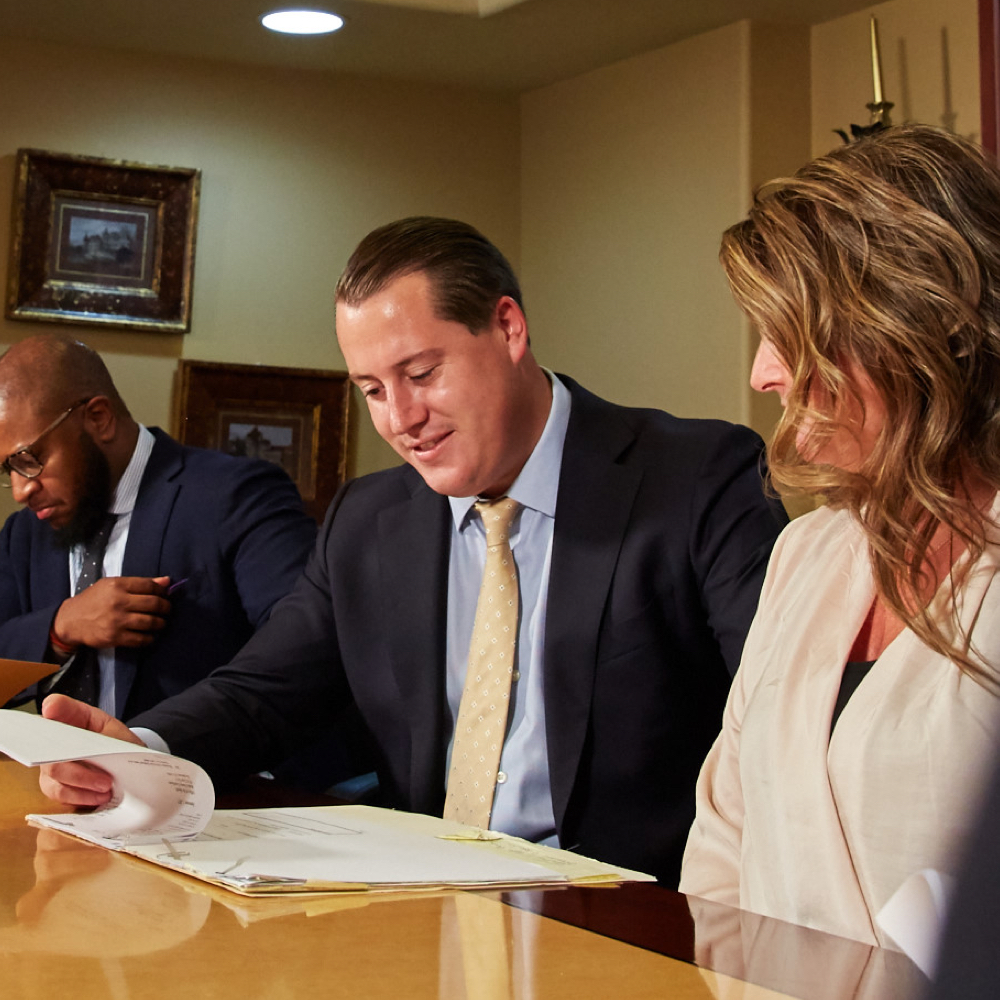 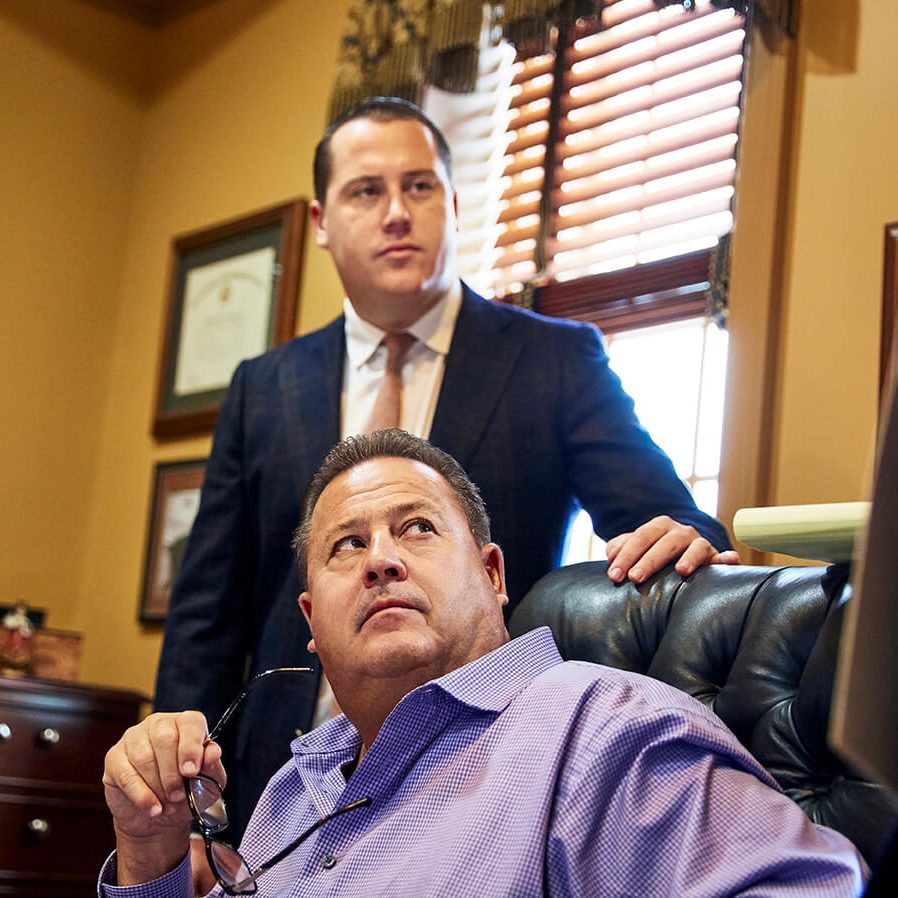 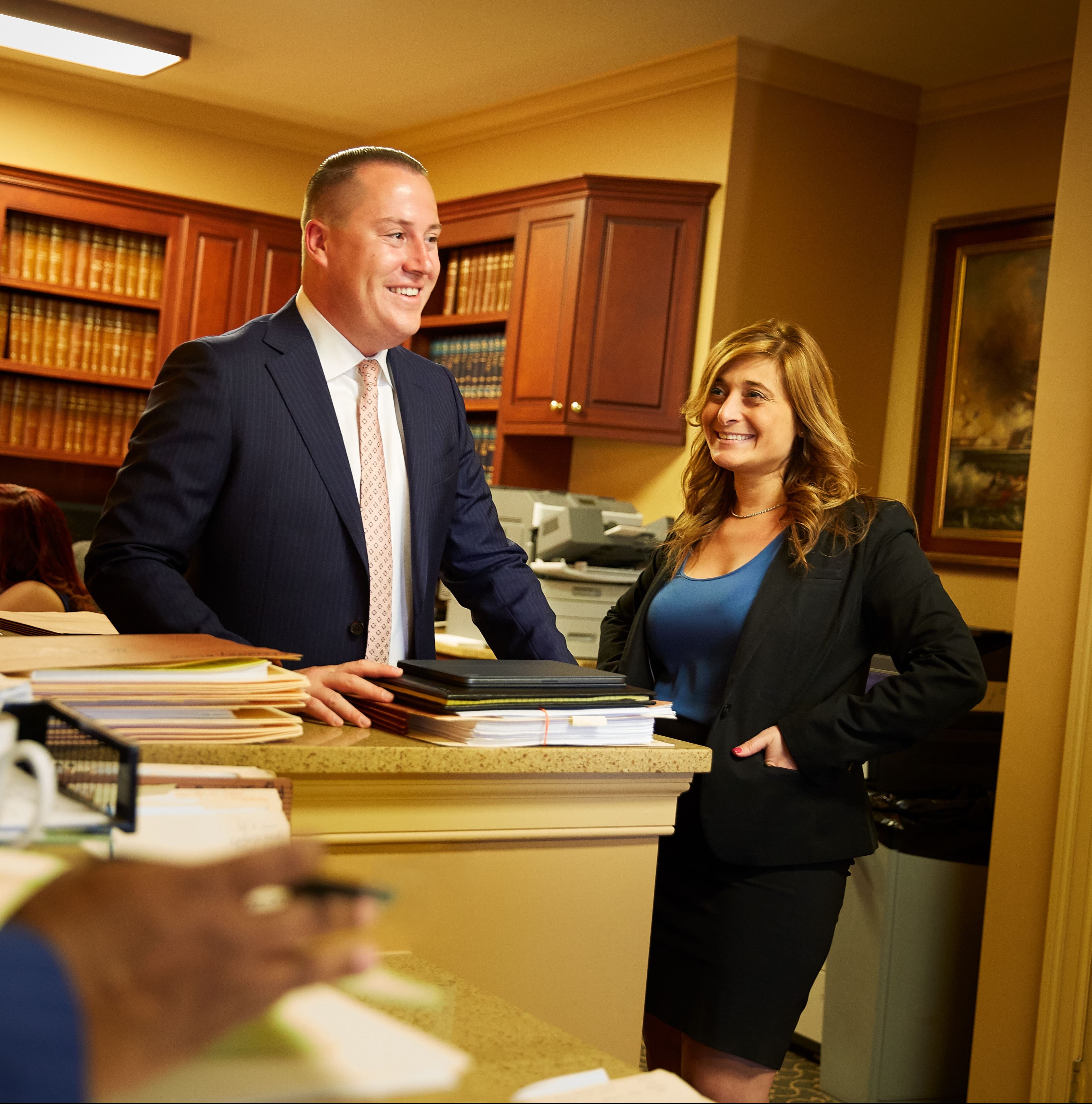