Born in Los Angeles County, California, Tyler grew up in Abington Township, Pennsylvania and graduated from Germantown Academy in 2005. The Academy inducted him into its Athletic Hall of Fame in 2016 for his contributions to the athletic department as an all-time football, ice hockey, and baseball student-athlete. Tyler played collegiate baseball at both Division-I  Holy Cross (’06-07) and William & Mary (‘08-09). He received the Patriot League Rookie of the Year Award, the first in Holy Cross history, in ‘06. Tyler transferred to William & Mary where he graduated with a Bachelor of Business Administration (B.B.A.) degree in January of 2010. His two baseball seasons at W&M left him ranking in the top-ten historically for several single-season offensive categories.

In July of 2009, Tyler signed a contract with the Baltimore Orioles where he spent two seasons (’09, ’10) with the organization in the minor leagues. In 2009, he received All-Star honors in the Gulf Coast League after he led Baltimore’s minor league organization with a (.312) batting average. While in negotiations with a professional team in Bologna, Italy, Tyler instead opted to take a full-time job at Germantown Academy in the business office and as the Head Baseball Coach.

During his time back at GA as an employee of his alma mater, he ran the successful Day Camp program during the summers, created the facility rental structure for the campus’ athletic and educational venues, and coached varsity football and ice hockey as an assistant and baseball as the skipper. In 2014, Tyler chose Villanova to pursue his law degree which he received in 2017.

During his three years at Villanova Law, Tyler was a member of the Sports and Entertainment Law Society and worked as a teaching assistant in first-year property classes. He dove head first into advanced torts classes including privacy law where he wrote a paper which advocated for a plaintiff-friendly standard to unmask anonymous online trolls who injure Pennsylvania and New Jersey residents’ reputations and businesses with defamatory speech on the web. Tyler interned as a law clerk at Stampone Law for two summers during law school and gained valuable experience in complex civil litigation.

A constant multi-tasker, Tyler engaged and married his wife, Mallory, during his first and second years at Villanova. In his third year, Tyler worked at the Civil Justice Clinic at Villanova Law where he successfully represented indigent clients in a variety of civil cases.

Outside of the office, Tyler is an avid sports fan, supporting all of Philadelphia’s collegiate and professional teams. He enjoys historical fiction and nonfiction, golf, surfing, and spending time outside on the water with family and friends. Tyler and Mallory live in an antebellum farmhouse on the Pennsauken Creek in Cinnaminson, NJ. 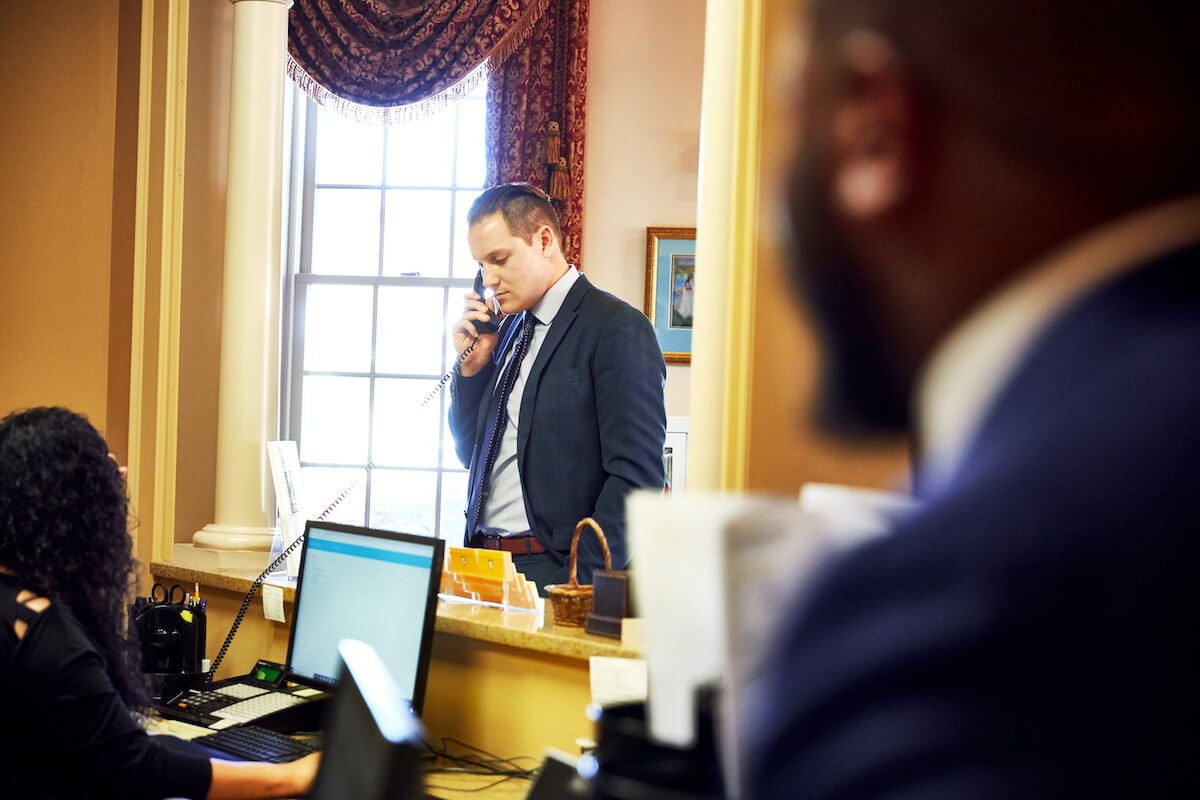 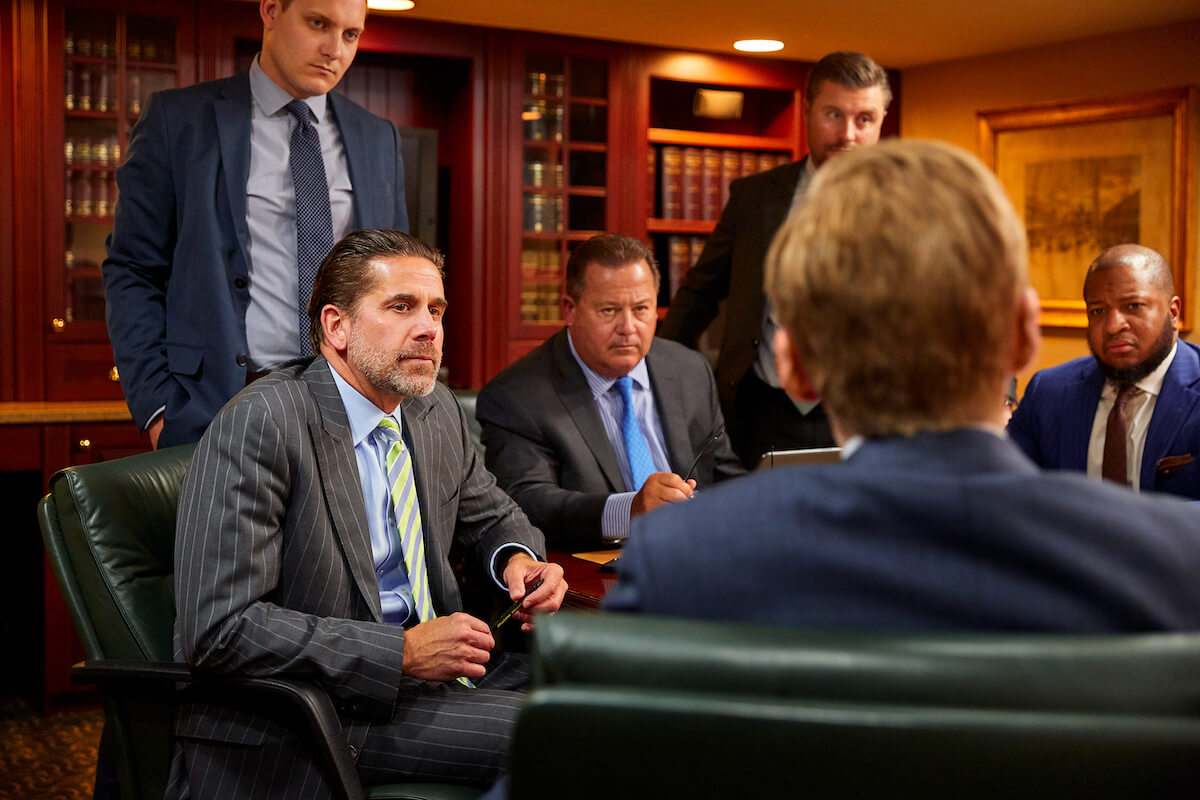 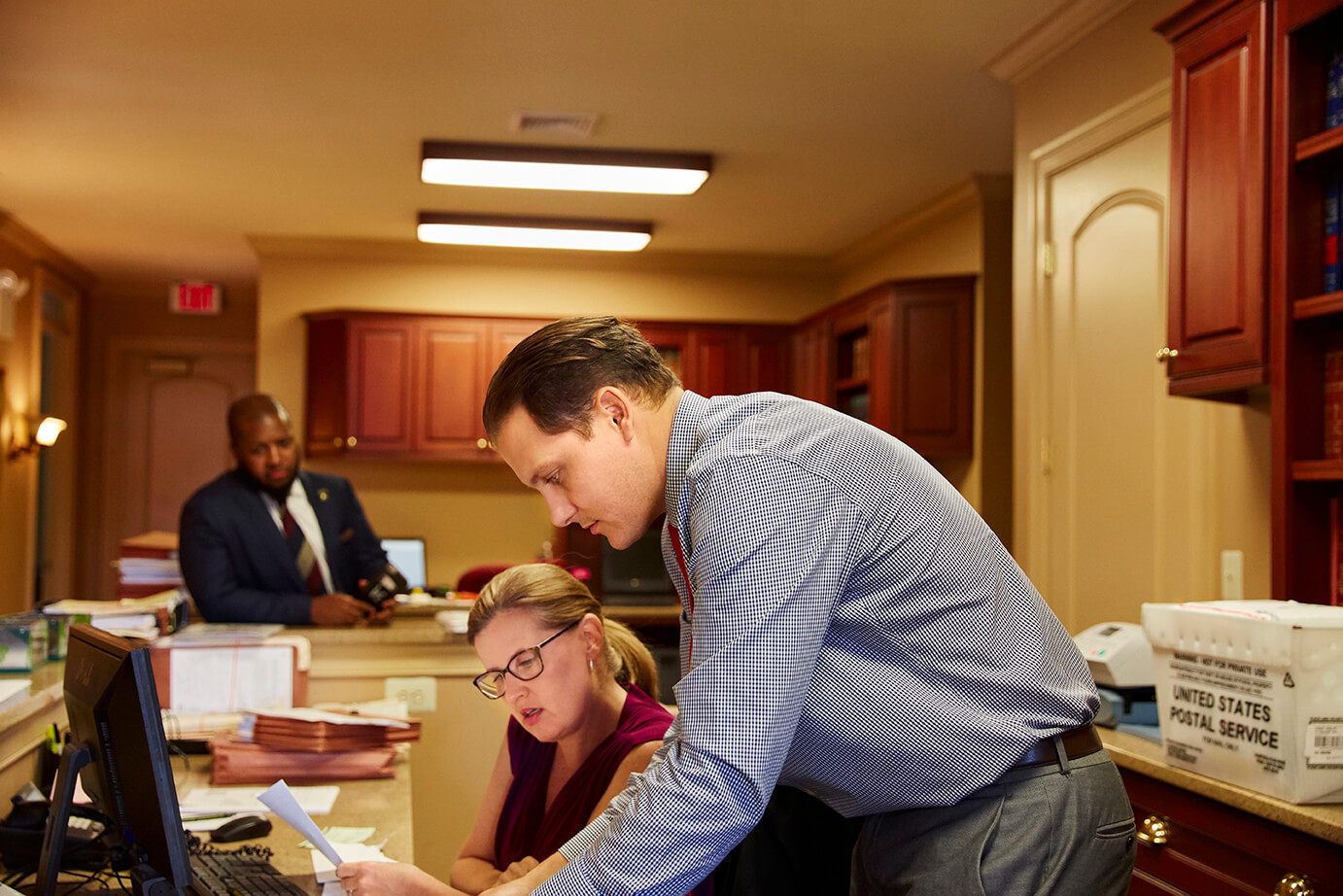