Jim has practiced law since 1982. He has handled hundreds of workers’ compensation claims, as well as litigating third-party claims in which the original injury was work-related.

Jim was born and raised in Philadelphia. He currently resides in Rydal, Montgomery County, Pennsylvania, with his wife and three children.

Married to a Greek-American, one of Jim’s interests is the Greek language. In his spare time, Jim studies Greek with his daughter. As a family, they maintain a home on one of the islands, to which they hope to retire. Jim is also a second-degree black belt in martial arts. 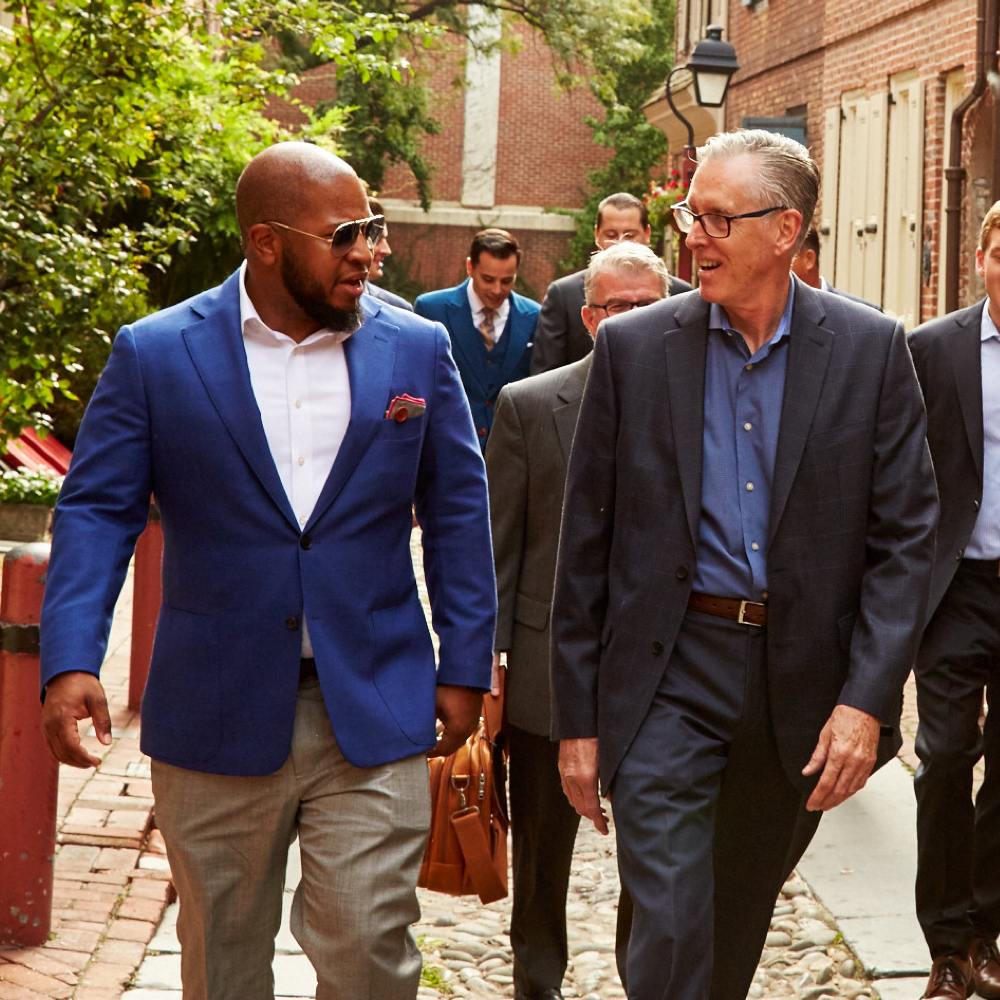 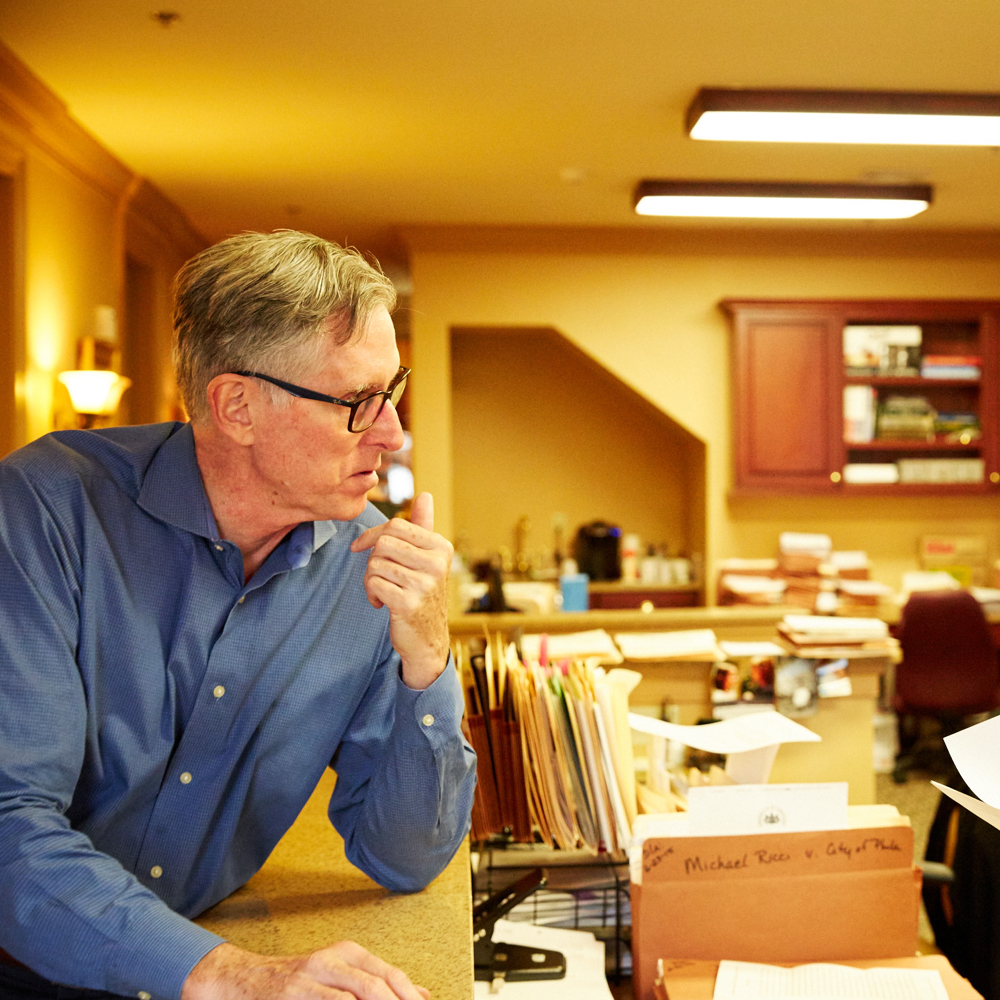