Kevin is a partner and trial attorney at Stampone O’Brien Dilsheimer Law where he focuses his practice on complex personal injury litigation. Kevin’s representation involves individuals, families and businesses who are victims of the wrongful acts of others which have resulted in serious personal injury and wrongful death as a result of medical malpractice, products liability, construction accidents, premises liability automobile and trucking accidents. Kevin has also represented businesses as Plaintiffs in commercial litigation matters.

Kevin has experience working on a variety of complex civil cases including wrongful death claims, claims on behalf of serious personal injury victims and bad faith insurance claims.  He has represented a number of victims of physical and sexual abuse by medical professionals, and in institutional settings such as schools, summer camps, and in the foster care system.  He has also represented clients in claims for personal injuries caused by defective drugs and medical device products.

In recent years Kevin has successfully litigated and resolved matters of a complex nature and many of his colleagues often turn to him by referring complex, difficult and high-stakes cases for litigation and trial.  Kevin has tried numerous significant cases to verdict including a recent sexual assault/ negligent security case which resulted in a significant recovery to his minor client and a Plaintiff’s verdict.  In another recent case, Kevin represented a business in a property dispute, tried the case to verdict and was successful in having his verdict affirmed by the Pennsylvania Superior and Supreme Courts.  The expected financial benefit to his client is in the millions of dollars.  Other successful cases which Kevin has worked on include:

Additionally, some of the largest results Kevin has achieved for the firm’s clients are subject to confidentiality agreements, and cannot be disclosed. 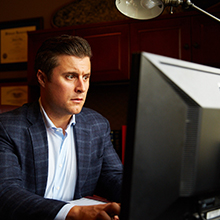 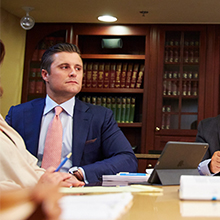 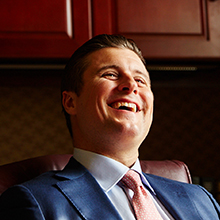 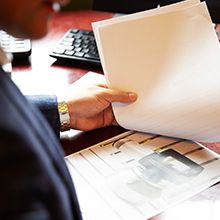 Along with the cases he has tried to verdict in the Court System, Kevin has conducted several alternative dispute forum Arbitrations and Mediations which have resulted in substantial awards or settlements on behalf of his clients.  Additionally he has argued in the Superior Court of Pennsylvania regarding novel issues of law on behalf of our firm’s clients.  Every year from 2014 through 2019 Kevin has been named a “Rising Star” by the Pennsylvania Super Lawyers, an award bestowed on the top 2.5% of all lawyers in Pennsylvania under the age of 40.

In 2007, Kevin received his B.A. in Political Science from Boston College, and is a 2011 graduate of Widener University School of Law. At Widener, Kevin was a member of the School’s Trial Team: the Moe Levine Trial Advocacy Society, the Moot Honor Society, The Student Bar Association, and the Student Golf Association.

Kevin is currently licensed to practice law in the Commonwealth of Pennsylvania, the State of New Jersey and the State of Florida.

Outside of work, Kevin is an avid surfer, who enjoys surfing all months of the year, especially in the cold New Jersey winters. Aside from surfing, Kevin is a competitive golfer, and enjoys practicing yoga, cycling, playing poker and great restaurants. He believes nothing is more important than family, and spends much of his time with his own family in and around the Philadelphia area. He lives in Center City, Philadelphia. 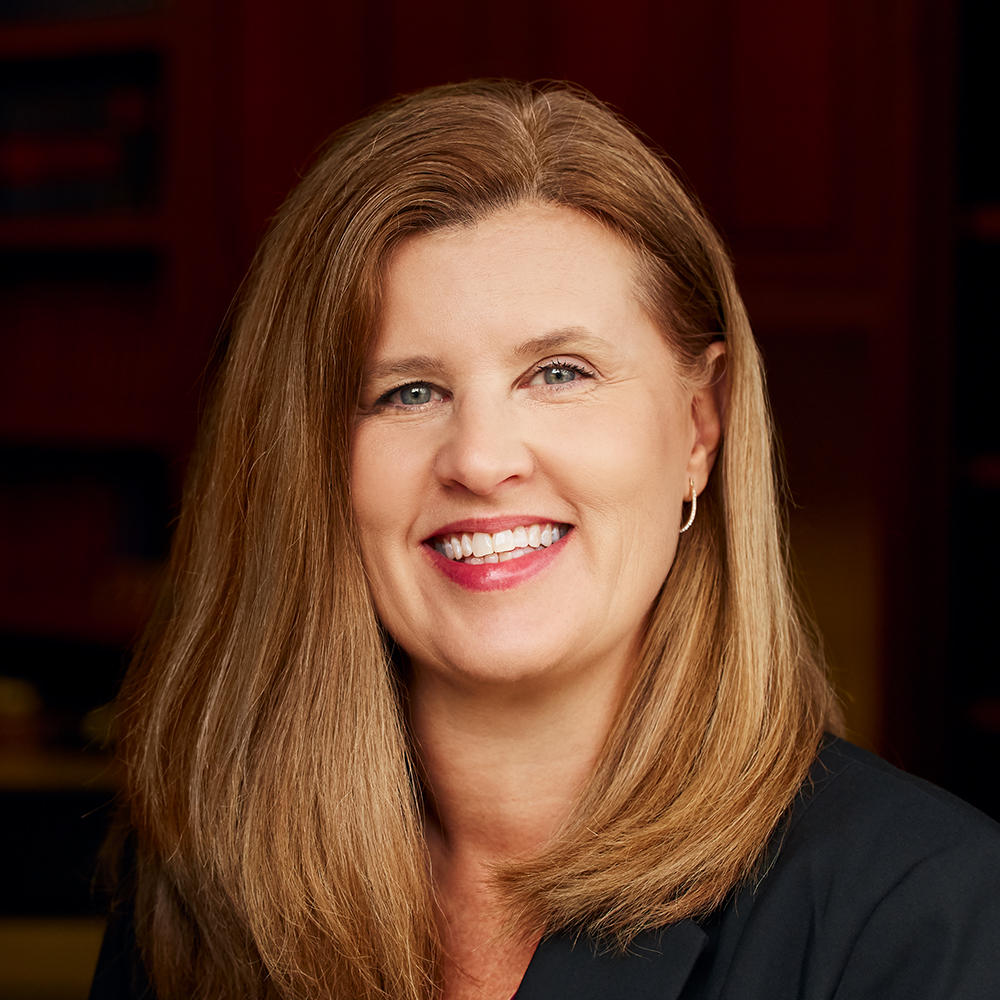