As a partner and trial attorney at Stampone O’Brien Dilsheimer Law, Prince is dedicated to standing up for both the injured and the innocent, particularly children who have been victims of sexual or physical abuse. He is the unique attorney that practices and produces results in both plaintiffs’ civil litigation and criminal defense.

Prince’s civil practice concentrates on helping catastrophically injured persons obtain the compensation they deserve. Prior to joining Stampone O’Brien Dilsheimer Law, he served as an Associate at a well-respected personal injury firm based in Philadelphia. In this role, he gained invaluable trial experience and developed an interest in representing children and the elderly who were abused and neglected in the foster care and nursing home settings. He has also successfully represented numerous individuals injured by motor vehicle accidents, slip and falls, and medical negligence.

With respect to his criminal practice, Prince represents clients facing all manner of criminal charges, including DUIs. Having previously served as an Assistant District Attorney in Montgomery County, he successfully prosecuted DUI cases and major felony crimes, including attempted murder, aggravated assault, and narcotics violations. This varied and extensive experience further demonstrates Prince’s trial expertise, as well as his thorough understanding of how to build a strong case through investigation and evidence gathering.

Born and raised in Philadelphia, Prince is a loyal Philadelphia sports fan. He enjoys playing basketball and flag football, as well as attending concerts. Prince lives in the East Falls section of Philadelphia with his wife and his daughter, Charlie. 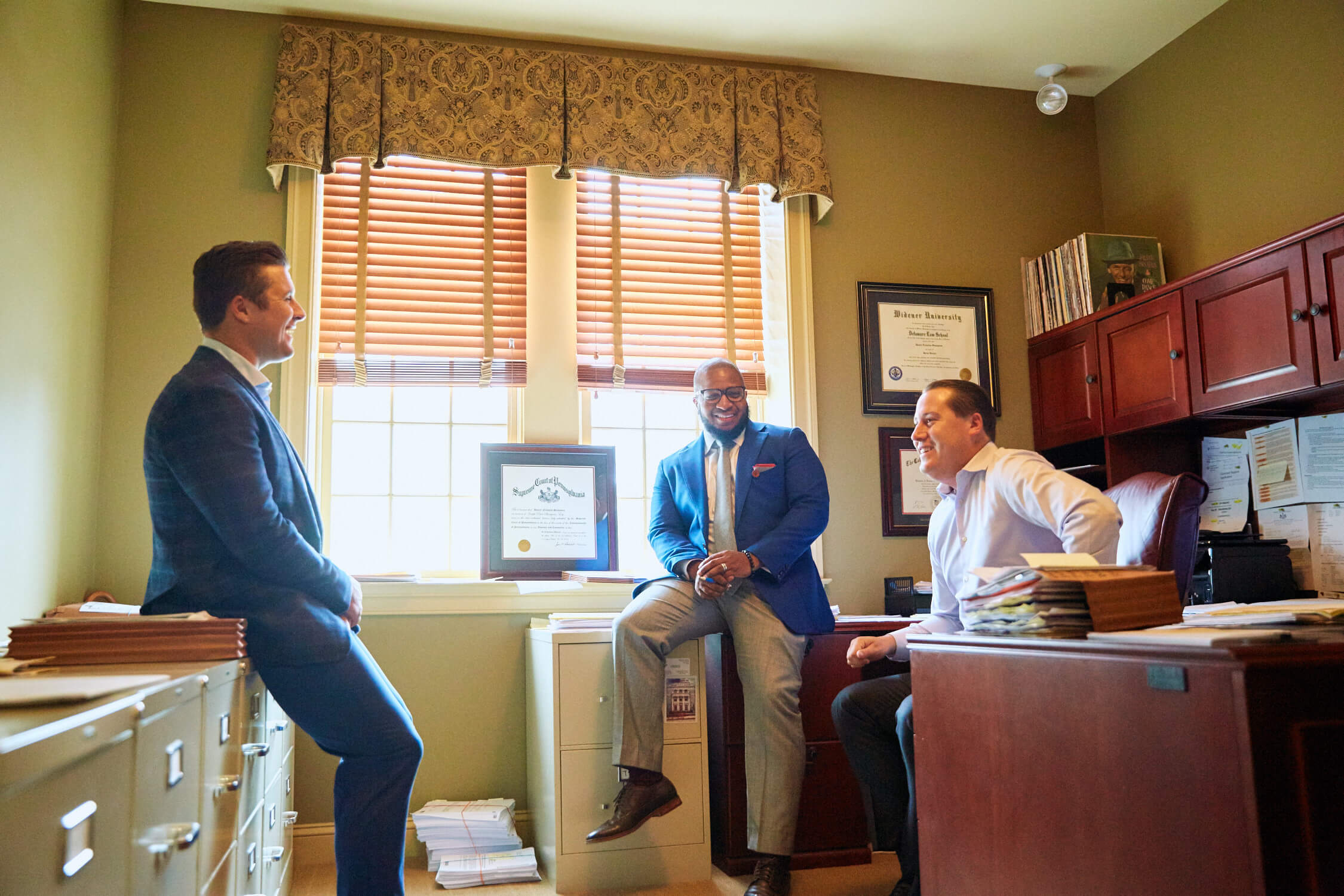 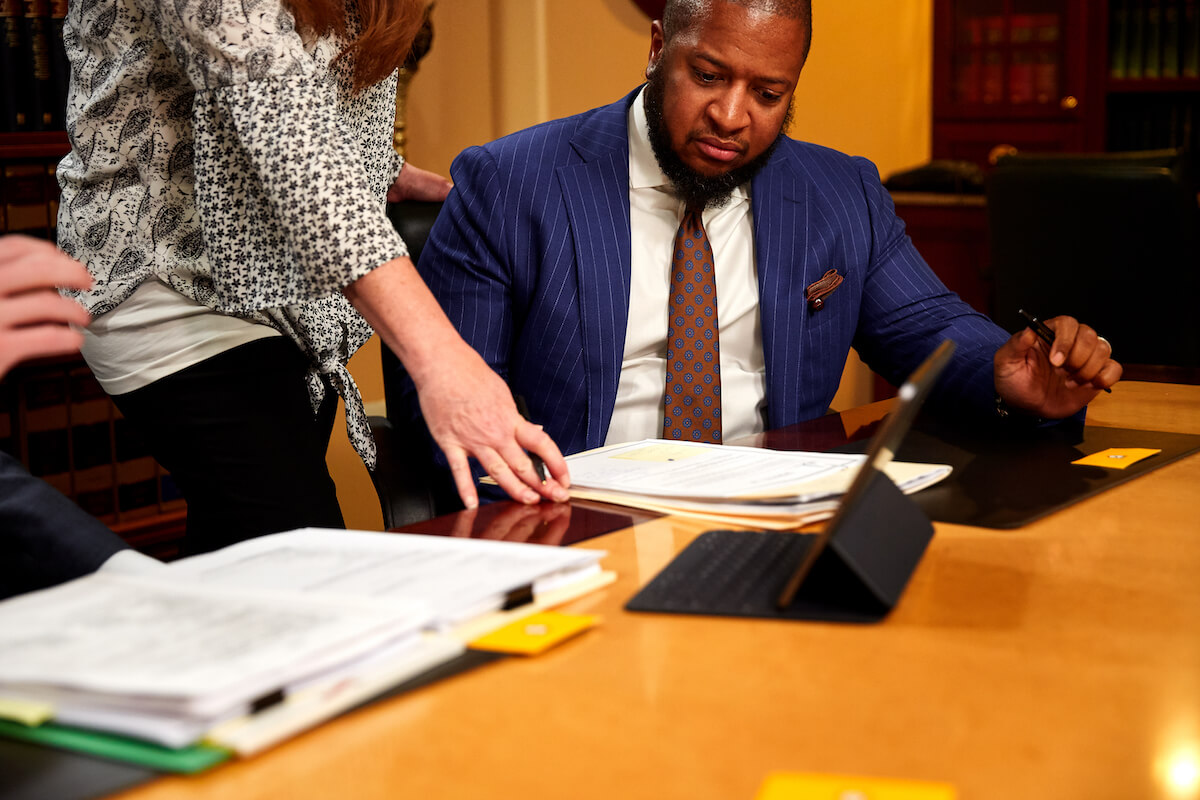 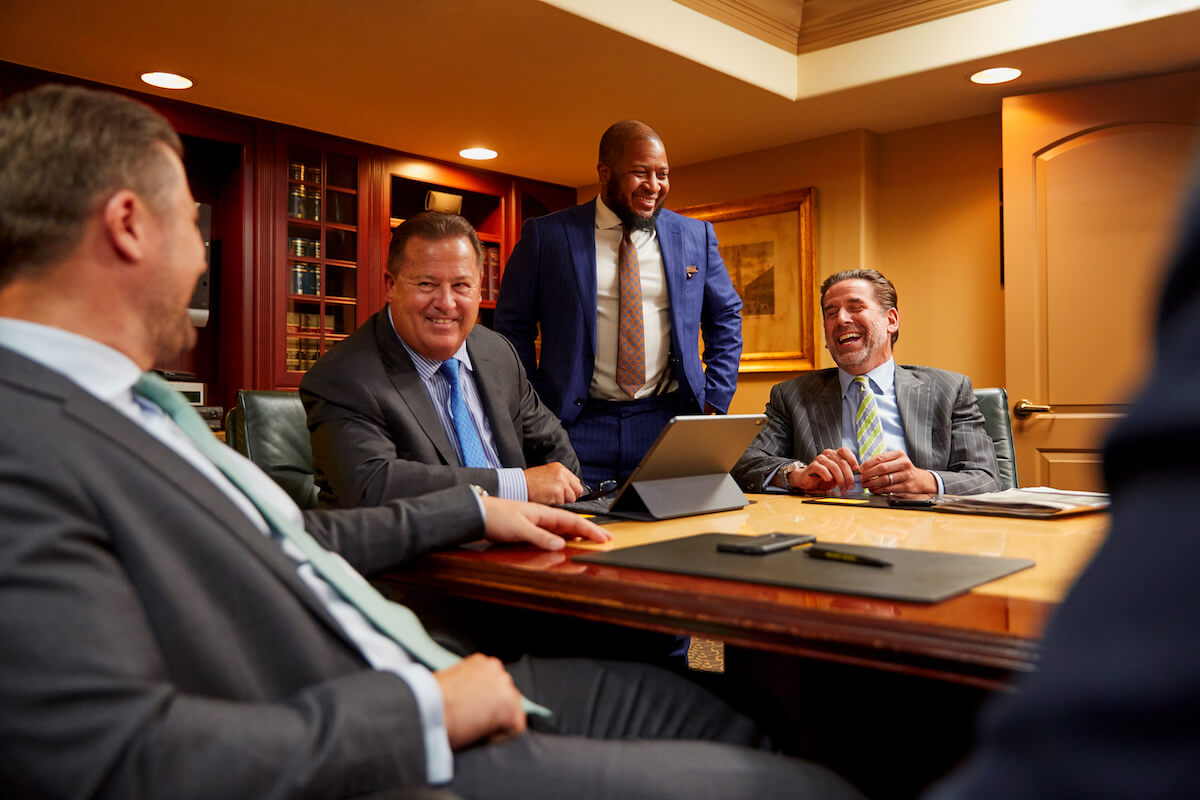 “Personal Injury Lawyers Through the Eyes of a Former District Attorney”